The coastline to wine world 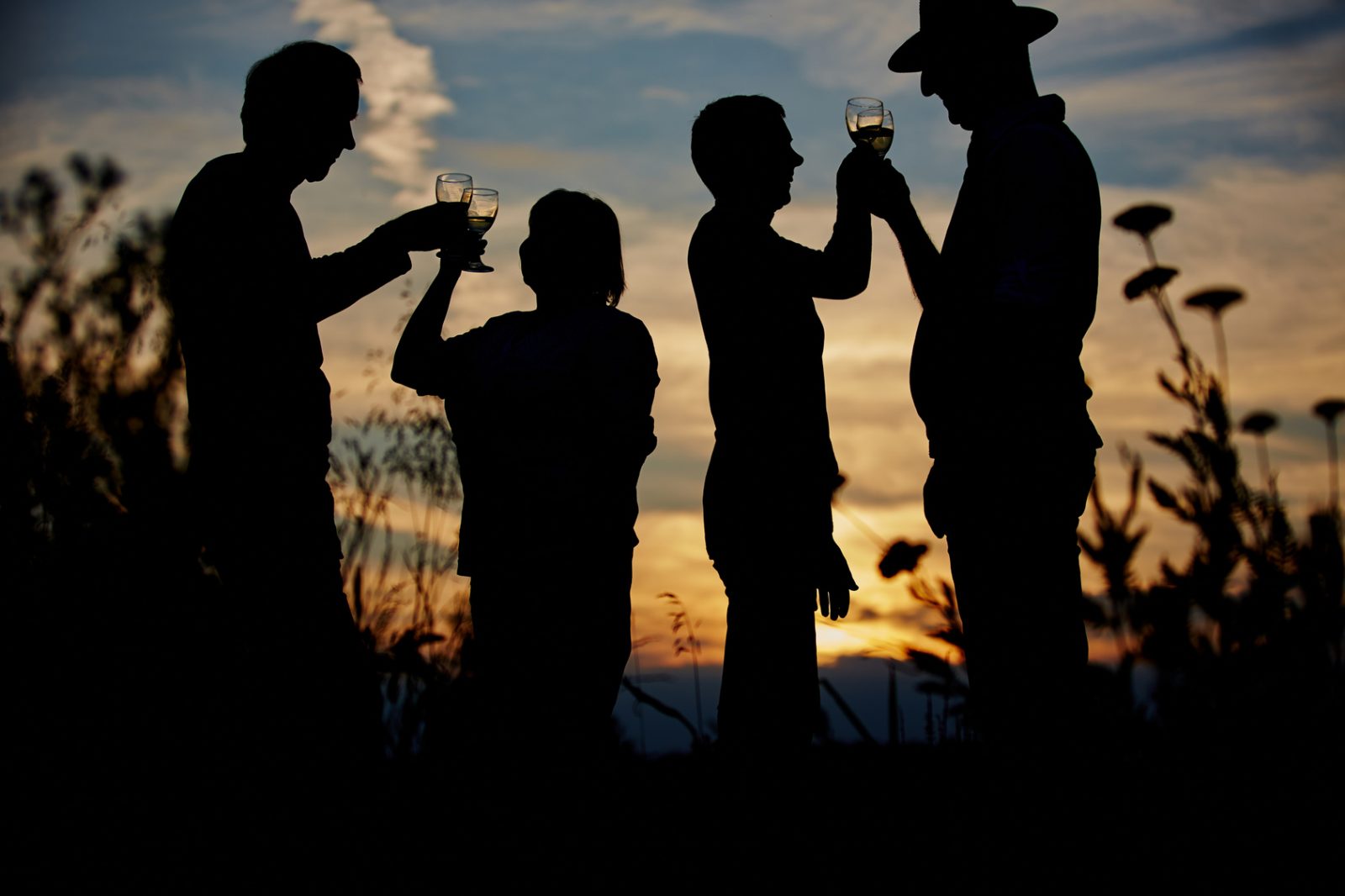 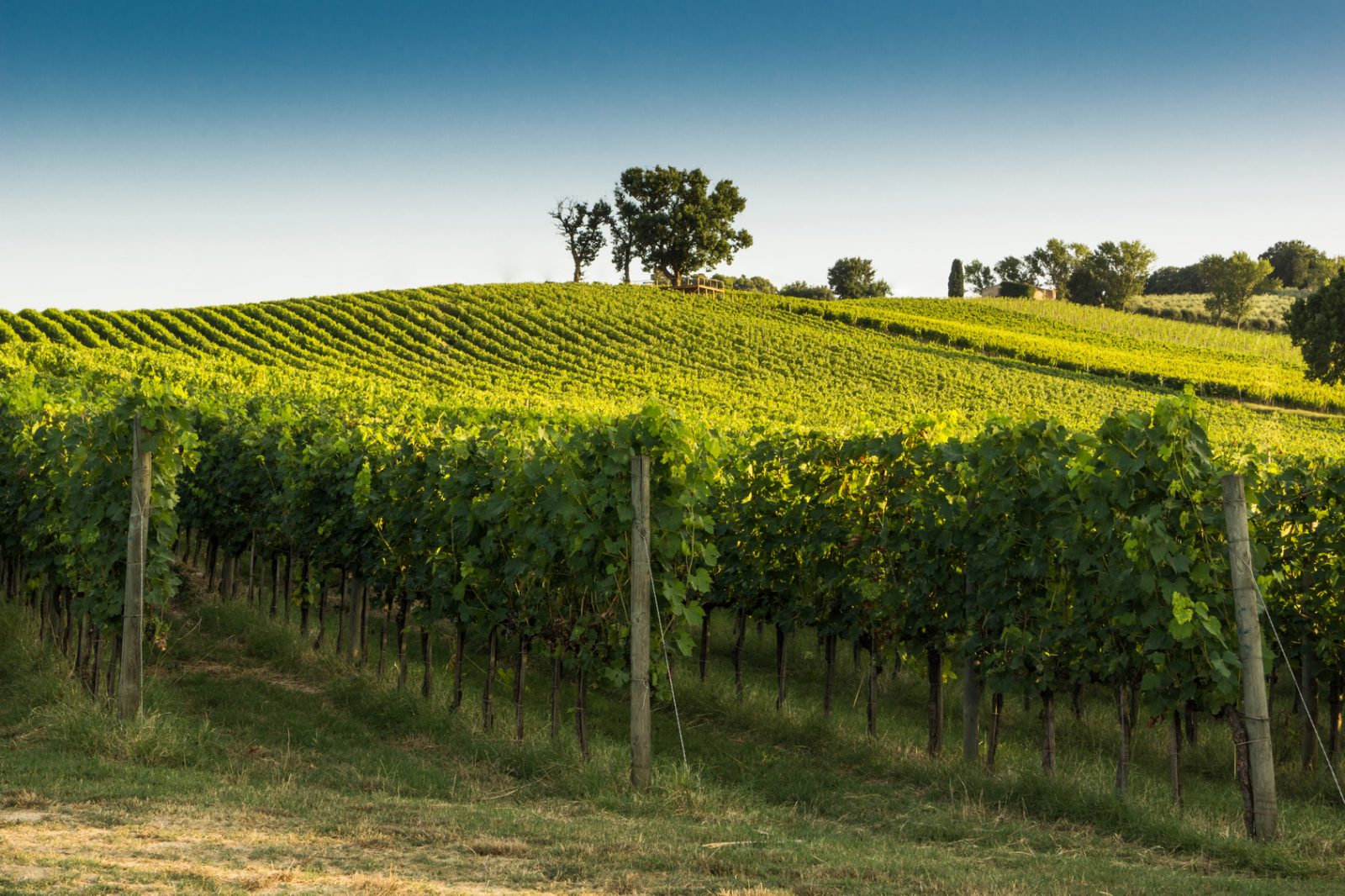 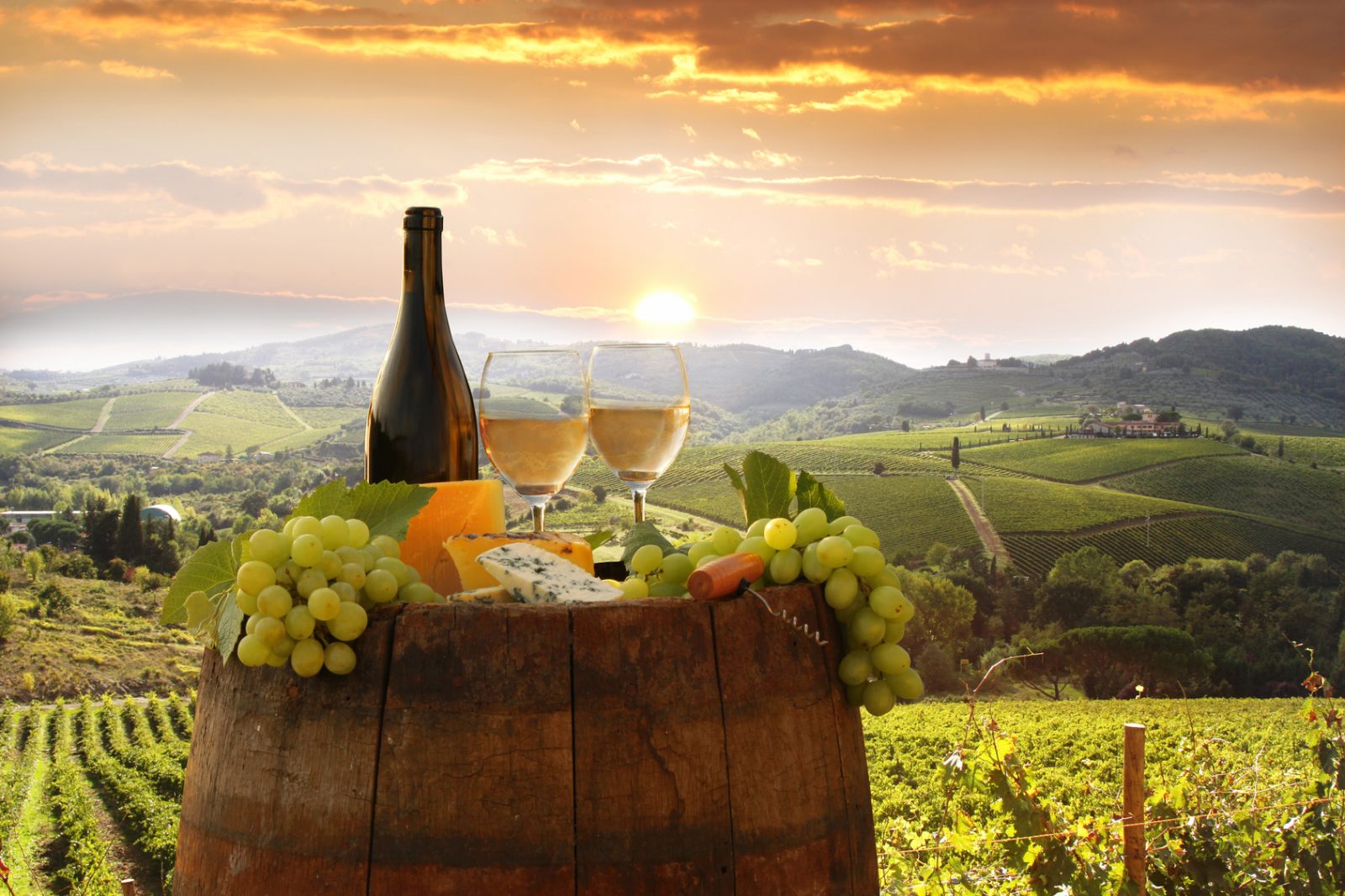 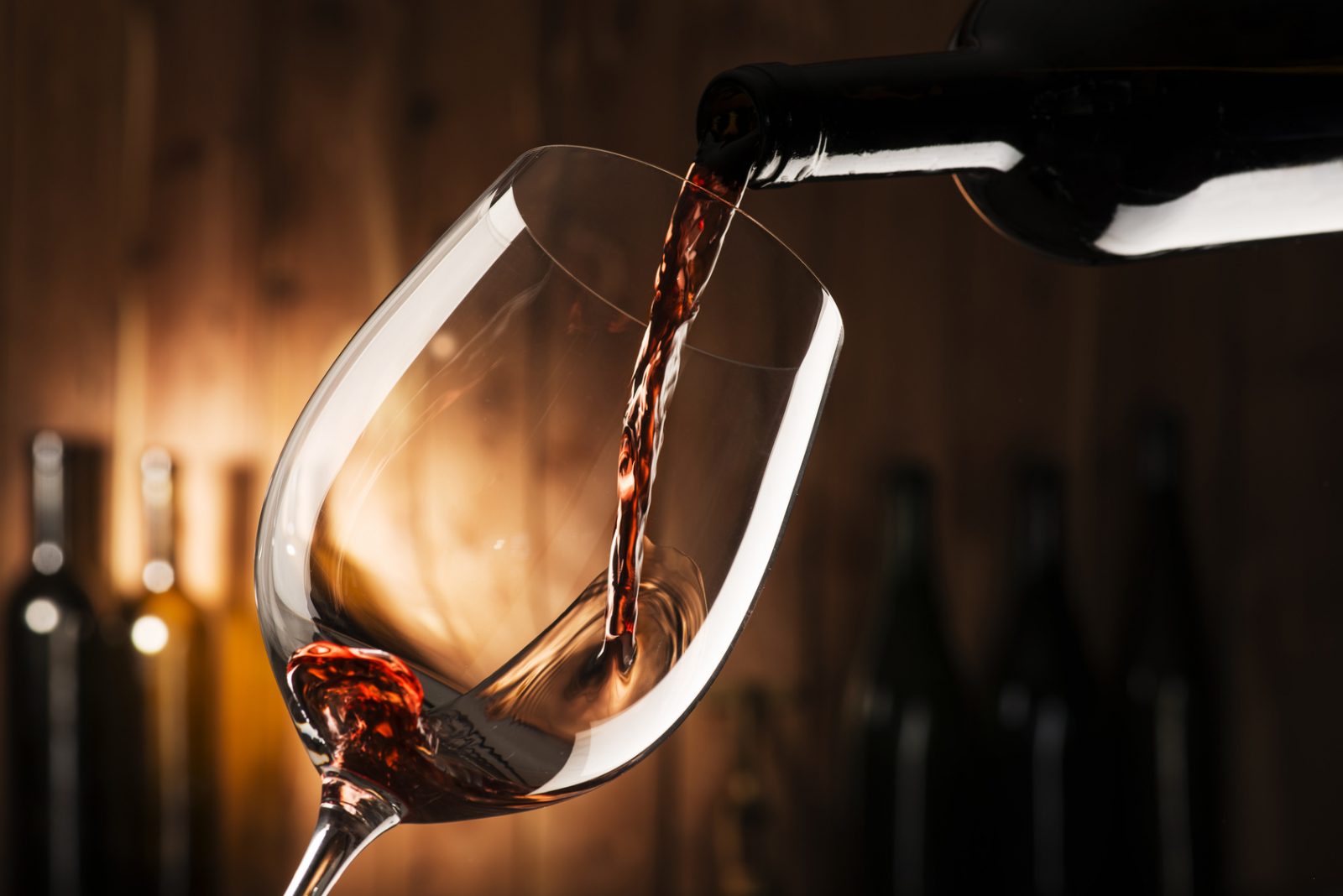 This original shore excursion from the Port of Livorno will introduce you to the hidden treasures of one of Tuscany’s lesser-known cities, as well as its beautiful province where some of the best wines in Italy are produced.

Start the day with a look at Livorno, the city founded by the Florentine Medici family in the late 16th century to support its flourishing port, one of the most important in the Western Mediterranean. Discover the old Venezia quarter with its quiet canals, intriguing churches and sturdy buildings once the homes of wealthy merchants from all over Europe. Take a look at Livorno’s two impressive fortresses, also the work of the Medici, and at the churches that belonged to the Dutch, Greek, Armenian and British communities of the 16th-19th centuries, not forgetting the impressive modern Synagogue that replaced the original one which served what was once one of the most important Jewish communities in Italy. Also well worth a visit is Livorno’s indoor food market, one of the largest in Europe, boasting a vast array of fresh produce.

Next head along Livorno’s attractive seafront, past the huge terrace overlooking the sea known as the Terrazza Mascagni, through the quarters of Ardenza and Antignano and up the hill to the Sanctuary of Montenero – a fascinating church and monastery -, and some stunning views over Livorno.

Now head south along the rocky Romito coastline and on to the wine-producing area of Bolgheri (about 50 mins). The charming village, located about eight kilometres inland from the Tuscan coast, has fewer than 200 inhabitants. However, some of Italy’s most celebrated vineyards lie just west of the village which has made Bolgheri a popular destination for wine lovers.
The wines of the area became famous after Marquis Incisa started growing Cabernet Sauvignon grapes on his estate in an area that had previously only been known for rustic Sangiovese and Trebbiano wines. As a result, he produced the very successful Sassicaia wines which have since gained international fame and have led to other winemakers in the same area following his example of using French grape varieties in their wines.

Your first stop will be at one of the prestigious Bolgheri wineries for a tour of the cellars and a tasting of the wines (the exact winery will depend on availability at the time of booking). Later, you can enjoy a Tuscan lunch in the pretty medieval village of Bolgheri, approached along the stunning avenue of cypress trees which is one of Italy’s most famous roads. After lunch, visit another of the area’s wine makers and then pay a visit to medieval Castagneto Carducci, named after the famous Italian poet, Giosue Carducci. This hilltop village culminates in the castle belonging to Count Gherardesca whose noble family has owned the land here for many centuries and still lives here today. It is a peaceful little place where time seems to have stood still, offering a unique opportunity to see life in a real Italian village.

It takes about an hour to drive back to Livorno from Castagneto Carducci.

Is a professional driver with excellent local knowledge who will provide you with an overview of local history, show you the main sights from the vehicle, arrange museum tickets (subject to availability), make lunch recommendations etc., but cannot take you on a walking tour of the city, into museums, churches or other sights, or give in-depth historical, artistic and architectural information.

Is a professional Guide with a degree in Art History, who has passed a specific test to obtain a guide’s licence and who is authorised to accompany you into museums, churches, and other sights, and to escort you on a walking tour of the city, providing in-depth historical artistic and architectural information.

Our well trained personnel include the English speaking driver who have extensive geographical and technical knowledge providing our clients with maximum comfort and confidence on the road. Our chauffeurs are also extremely familiar with main destinations in Tuscany and Italy allowing our clients designing an itinerary if they prefer playing it by ear directly with them to better suit their interests and preferences.


Our private (shore excursion)(private excursion) to (il nome dell’escursione) is designed to help you to experience the best-known and most significant sights, but we are happy to tailor-make your itinerary to suit your own tastes and interests (within the limits of the time available, of course!). The excursion can also be combined with a private guided walking tour of (il nome della città o del sito più importante dell’escursione) with a licensed guide.

Livorno port to Pisa and Florence with Accademi...

Livorno port to Pisa and Florence

Explore Florence on your own

Beat the heart of Tuscany

Taste the flavour of Chianti

Livorno port to Lucca and Florence

The walls and the Colossus

Livorno port to Pisa and Lucca and its Villas

The magnificent square and the town of the treasures

Livorno port to Cinqueterre and Pisa

Half Day in Portofino and in the Riviera di Levante